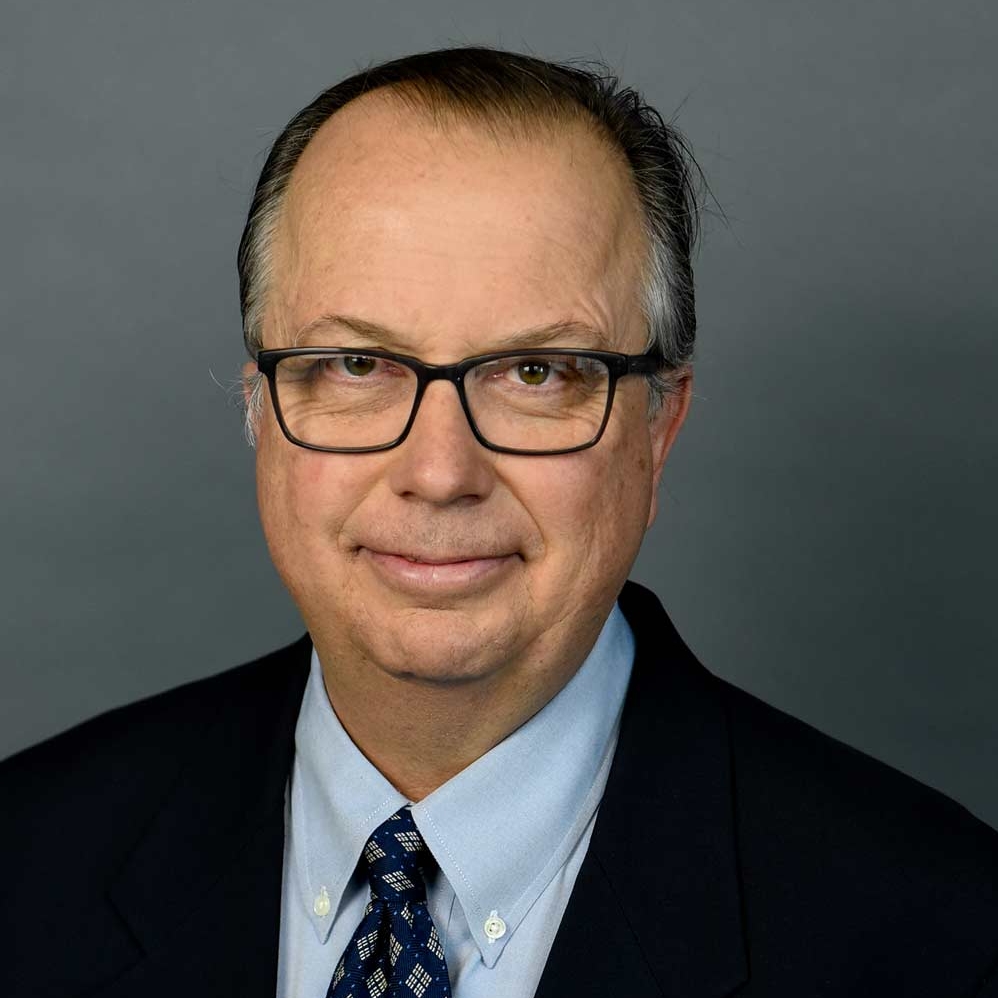 Captain Tylawsky has served the citizens of California as an active San Francisco Bar Pilot since 2010, beginning training in 2007 after 23 years at sea as Third, Second, and Chief Officer, culminating in seven years of numerous commands around the globe as Permanent Master with Maersk Line, Ltd.

Captain Tylawsky has been awarded:

As Master of the first US Flag Ship to enter the war zone in Operation Iraqi Freedom, Captain Tylawsky is a recipient of the Merchant Marine Expeditionary Award.

In cases where there is a need to explain procedures, aspects, terms and science of the maritime world to non-mariners, Captain Tylawsky excels in making the complex simple and relatable in both writing and verbal forms.

Captain Tylawsky is an active member of many professional and charitable organizations, including the Marine Society of the City of New York (founded 1770). He is an Associate Fellow at the Nautical Institute (London), and with his wife, Sally, are Heritage Members of the Texas A&M Foundation and founders of a Scholarship Endowment for Cadets of the Texas Maritime Academy, which bears their names.

Captain Tylawsky is a veteran of the United States Navy, Merchant Marine Reserve.